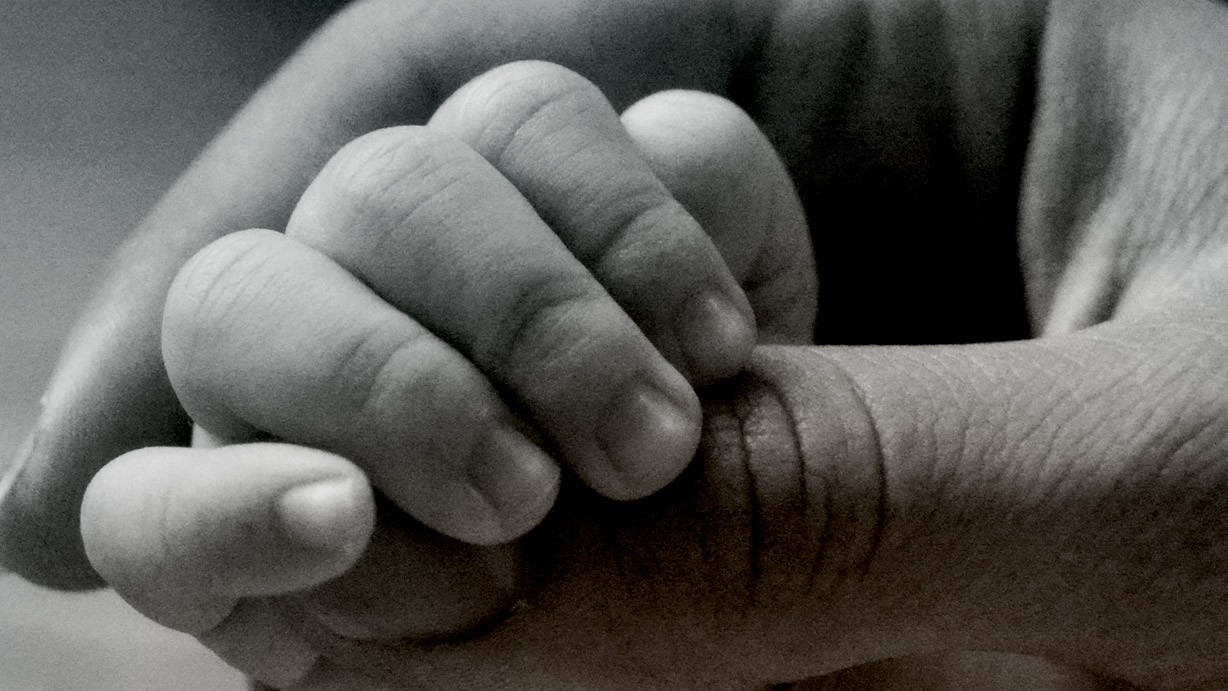 We’re hunkered down for the virus. Well, sorta. I’m at home, like we’re supposed to be, but my wife’s at work at the small store she’s managed since it opened 10+ years ago. Because I’ve worked from home for years, and she’s at the store, our life somewhat resembles what it was before Covid-19. Except my wife and her boss are offering curbside service now; and her store’s cooking classes have been cancelled; and they’re wiping the place down after each customer.

When we set aside what appears to be normalcy and take a good hard look at our hand scrubbing, and the absurdly long stares we give table tops and silverware before we dare touch them, the paranoia we face when packages arrive at the door and we’re unsure the health of their senders, carriers, deliverers, it feels like we’re living through some sort of Walking Dead shit where bleach replaces machetes and my wife and I debate kissing. Yeah, kissing. We breathe the same air, share the kitchen and bathroom, a bed. But set aside logic, I’m searching for time.

I spoke with Mom tonight. We talk often. But our calls feel more precious now. She’s 98. I’m almost 60. We’re in Covid-19’s crosshairs. Both of us. But my priority is my life. Not hers. No, not because I’m a dick, but because a mother shouldn’t stand over her only son’s grave. Not after she’s put so much effort into keeping him alive. I have to outlive her… by at least one minute.

I’m an only child who’s lived from a wheelchair for 50 years, a child whose mother willed him through a decade-long battle with a deadly illness, a mother’s child who wishes that as an adult I had eaten better, kept exercising, traded screen light for sunlight. For just that minute.

Daddy died 25 years ago. That’s when I knew my one and only job: get healthy. I began swimming, eating organically, protecting my life. For her.

I met someone, settled in, got lazy and careless, rediscovered doughnuts. How many minutes did that doughy goodness cost me? It matters now.

My childhood was spent in hospitals, but I was rarely alone. I was frequently sad, but depression was never allowed the ground to root. Because Mom was there. My mother did more than give me life. She saved my life. So I can’t sell hers to Hell.

I missed grades 7-12. Illness. But ten years later, I graduated from a top tier university, married a woman far above my grade, started a surprisingly successful business that lasted until the 08 crash took it down. You know how and by whose invisible hand I passed those markers. You know.

Yet you can’t ignore dark clouds or ticking clocks. They’re so much bigger than we are. And so much smaller. Invisible to the naked eye. Microscopic.

So it’s left to us to adjust. To “stay in place.” To breathe less deeply until the machinations of nature pass. Tick Tock. Tick Tock.

My wife and I are in our fifties and we don’t have kids, and I’m an only child. My DNA’s speeding down a straight two-laner heading toward its unavoidable end. No exits. No attractions. Just that final dramatic scene. By Covid-19. Or something else.

And I’m okay with that.

As long as I last those final 60 seconds.