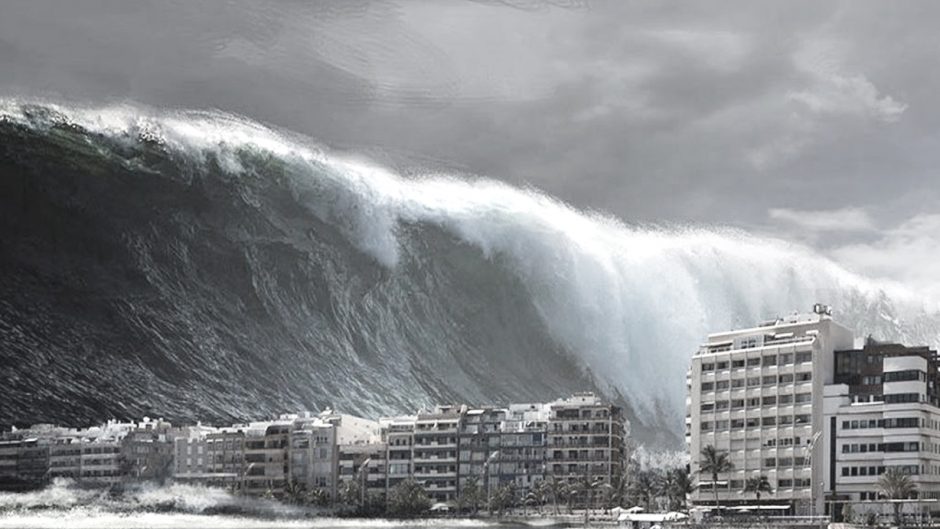 NOTE: This was written before the 2016 Democratic nomination. And though I don’t support Sanders in 2020, as I did in 2016, this post is more true now than it was four years ago.

With that out of the way…

The pundits have been correct for months, maybe since the day Bernie Sanders announced his candidacy for President or, more accurately, since the day Hillary Clinton announced hers. He is not going to get the nomination. Nobody but Hillary will. Ask Debbie Wasserman-Schultz and the superdelegates: The fix was in from the start. We were sheep to them and not voters.

Still, I’ve reveled as I’ve watched the Senator from Vermont give voice to what so many of us have felt for years. So when the Democratic establishment tried to silence him, they were attempting to silence me. And that’s when they lost me.

Bernie Sanders isn’t my leader. Nor is he the father of this liberal uprising. He is, instead, as he accurately stated must be the case, a manifestation of a grass roots movement. That movement was Occupy. And now it is us.

Occupy was an echo in the public square of the conversations we’ve been having for years in our living rooms, our dorms, at the bar, in our churches. It pared those conversations to their core: The 1% is plundering the 99%. It’s them against us. “Class Warfare.” It’s a term conservatives have for good reason mocked, because a war was indeed waged, quietly, under the radar, and it proved to be an easy battle to win as long as the 99% were unaware that they had been placed in the crosshairs.

But Occupy spoke the truth. It removed our blinders. And presented with the truth, our ire rose. Then, so did we.

You and I — not Occupy or Bernie Sanders — are the wave. And this primary was the sound of that wave crashing to shore.

Occupy found its oxygen in our evaporated jobs, our unaffordable education, our underfunded bank accounts, our collapsing environment, and the greed of the once-populist-now-money-hungry Democratic establishment which has, since Bill Clinton’s first term, ignored our cries for economic salvation.

As a Yellow Dog Democrat, I had for years refused to acknowledge the party’s apathy toward people like me. I instead clung to the hope that they still cared about working men and women. Until this winter. That was when Bernie Sanders challenged a corporate sycophant, and the party establishment sided en masse with the sycophant.

I can’t do squat alone. Neither can you. But together we almost won the nomination. That’s a remarkable achievement when you consider who we were running against: a former first lady, former senator, former Secretary of State, a multimillionaire with deep Wall Street connections and the deepest Democratic Party tentacles. She was the chosen one. And we almost knocked her off her throne.

We accomplished that feat because we had the people, the policies, the passion and conviction, almost all the grassroots money. And now we have in-the-trenches experience.

It is from alchemies like this that Revolutions are born.

Revolutions are most vulnerable in their infancy. Ours is vulnerable, too, because it will be challenged by candidates we know and party leaders we’ve long considered allies. We already hear their coo, “We welcome Bernie supporters into the Democratic fold with open arms.” We have become a commodity, you and I. The Democratic Party wants to harvest us for our enthusiasm, our money, our votes. It wants to rebrand us The Party Faithful. The party and their media use words like “moderation” and “reality” to separate us from our convictions. They deride us for seeking political “Purity.” They frame purity as a dangerous thing. But dangerous for whom?

I don’t choose to be mined for the benefit of the 1%. I prefer to be part of that one thing which frightens the 1%: us, the people, united.

The Democrats are right to want us and the 1% is right to fear us. We have become a force. And unbridled forces threaten the status quo. So the powerful will try to absorb us.

Since the Democratic Leadership Council took the reins of the Democratic Party in the late 1980s, it has proved remarkably adept at co-opting grassroots movements and smothering them within their embrace. It would be suicidal for us to cozy up to the Democratic establishment. We must, instead, become an independent broker, a resource which supports candidates based first on their principles and second on their party. As that broker, our mission is to fight like hell, to contribute cash like there is no tomorrow, and to crank out the vote like we have never done before to get liberals (irrespective of party) elected everywhere, to every office, from school boards to mayoral offices, city councils to governorships, state houses to federal houses. We’ve proven we can do this. We nearly defeated the queen, her media, her political machine.

The 1% cannot be allowed to crush the 99%. We have to win. For us and for the coming generations.

We can do this. But we have to start now.