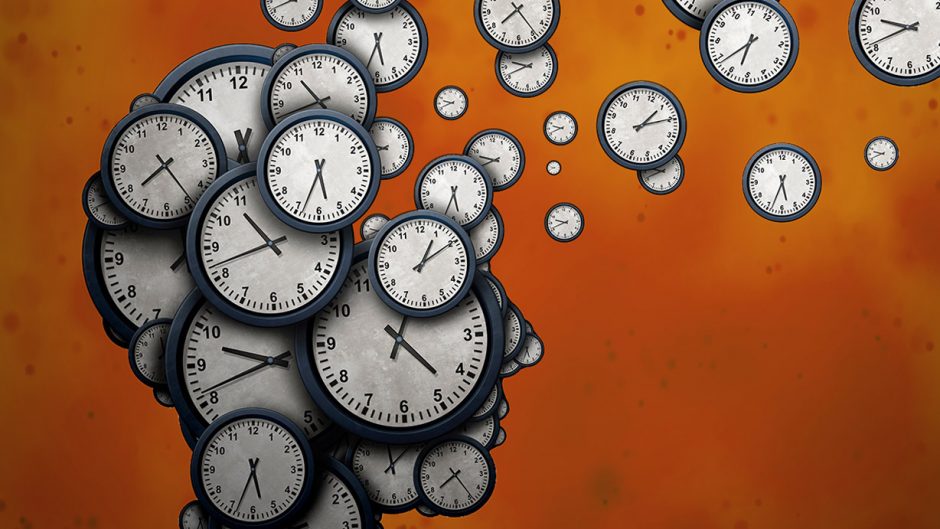 I live in the hills at the edge of Austin City Limits. We have no lawns where I live. My driveway is dirt. The post oaks in front of my house have been inching higher since the Civil War. But where I live is less country than when I moved in; the rolling ridge that shoulders the two-lane traffic from downtown past my small neighborhood has been lined by hundreds of new rooftops; the night’s dark sky isn’t as dark as it used to be; and the swoosh of tires across that ridge of pavement continues deep into the night. Austin has grown.

I bought my acre when that night road was silent. I chose this place because its small house sat on a cliff’s westerly edge, offered a 180-degree view of a valley below — no houses in sight — and was located within minutes of an extraordinarily vibrant and off-beat city with a voice all its own. I could listen to the birds in the morning and the Blues at night, and in-between was silence.

The 5 Stages of Cool:

Stage 4. Corporations follow the money because wannabes love nothing more than white chocolate mocha lattes. The city’s unique personality withers under the weight of international branding.

And all that’s left in their mirrors is the fog of once cool.

Austin has thrived since the 1990s. The influx of tech and its money has made us shinier, sexier, cosmopolitan. New York. LA. Miami. Austin.

This new chic has brought us dozens of rising skyscrapers along Lady Bird Lake. Their sparkling lights offer the facade of life. But those of us who lived here before their rise, those of us who knew Austin, recognize the city’s mortal coil growing colder. Austin has become increasingly a destination and less a home. Out-of-staters have priced the people who shaped us — artisans, musicians, regular folks who once could afford to march to their own beat — out of their homes and away from our city. Imitation has replaced authenticity. The brand has replaced the place. Austin has become a grayer shade of blue.

My parents both worked but were home by 5:30. We had four TV channels and a lot of lousy radio. The internet wasn’t a thing. Neither did we have the overly-scheduled lives that today’s children have. Our nights and weekends were our own. We rode bikes, played in our yards, found things to do with the clutter in our garage. Life was slow.

Last night, a man bored within a pandemic, I again found myself with time to burn. So I sat in my yard and listened. The two-laner between all those new rooftops — widened a few years back into a high-speed commute for the boom of newcomers who wanted a country existence within the shortest possible commute — was quiet like it used to be.

Friends of mine in Houston have made similar observations. Lives have, too, slowed around them. One wrote that for the first time since he moved into his neighborhood he saw the family across the street, parents and children, playing in their yard. I’ve read the same from strangers on social media. Soccer practices and high-dollar vacations have been canceled. Nights out with buddies have turned into evenings home with wives. The amplitude of our existence has been turned down. We are decelerating to our natural speed. The presence of death has offered us a remembrance of life.

The threat of the grave is everywhere now. We view everything with suspicion as if but for this virus our bodies would live eternal. But that, of course, is a lie. Death is always near: bullets, illness, weird accidents that would be funny except for the toll. The sheer variety of things which can kill us inoculates us to the truth that we’re not long for this world. A distracted driver could hit you three minutes from now.

But there are more subtle ways of dying than a final heartbeat. Do you sense them now that you’re still? They — as sure as a distracted driver, a stage-4 diagnosis, Big Macs — have been killing us for years. They are the quiet deaths that rob you no less than your conclusion: death of home, death of intimacy, the death of intricate pieces of yourself. These are the deaths which no vaccine will cure.

Covid-19, like Austin, is the bright shiny object getting all our attention. But Covid can only end you. And surviving its passage won’t alone bring you life. That’s because life requires more than functioning lungs. Life requires wide eyes and open hearts that inhale the natural world around you and the love of your people. Life requires you to be present. It requires that you surrender your time today so that it may enrich the time you have left.

Covid-19 will pass. What will you do if you make it through? With what will you fill your time between the black death and white sheet? What will flow through your mortal coil?

Nobody wants a pandemic. But maybe we can learn from one.

Use this time wisely.