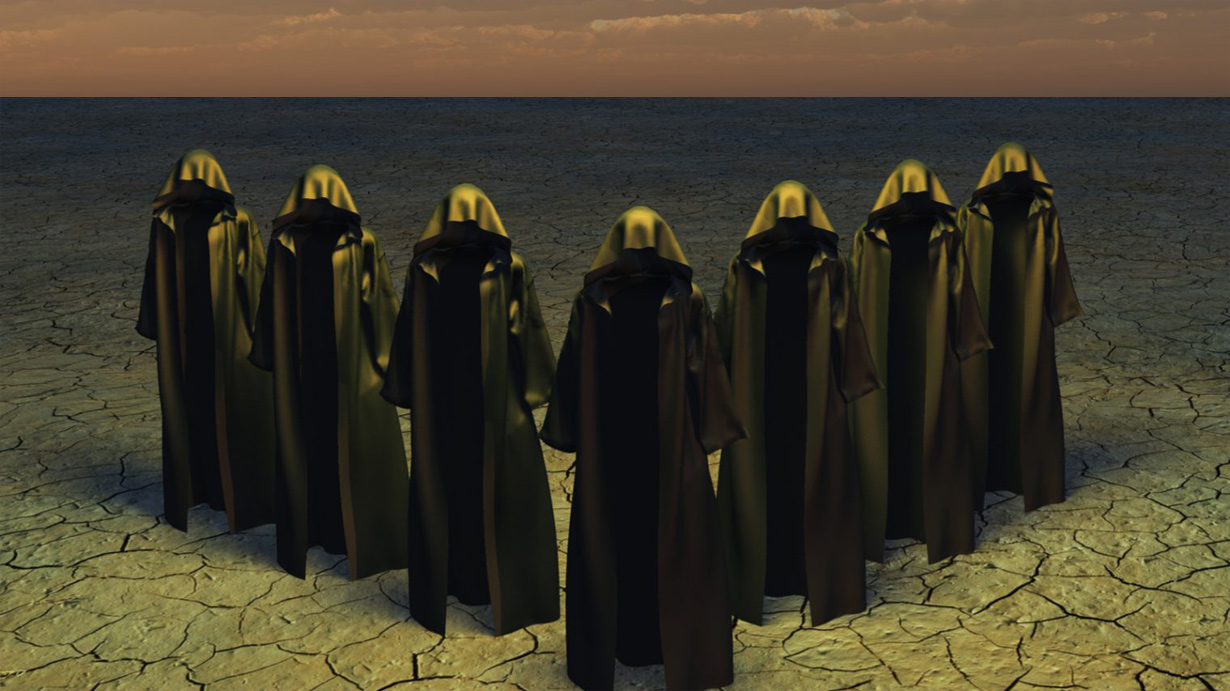 I am a liberal, but I love strong political debate. I want to be challenged. I want conservatives to change my mind. To make me see the light. To make me smarter. As Proverbs says, “As iron sharpens iron, so one person sharpens another.”

But at this point in time some of the smartest people I know have locked themselves in a small dark (and it is dark) room where they are fed lies they consume whole and vomit up with impunity.

This isn’t conservatism we’re dealing with. This isn’t the Republican Party that once sided with America. This is a cult in the shape of conservatism, like the Moonies were a cult in the shape of Christianity, and I don’t know how we fight it. But another Bible verse, Ephesians 6:12, comes to mind: “For we wrestle not against flesh and blood, but against principalities, against powers, against the rulers of the darkness of this world, against spiritual wickedness in high places.”

So, I guess the question is, How do you respond to a Crusade?