God of the Box 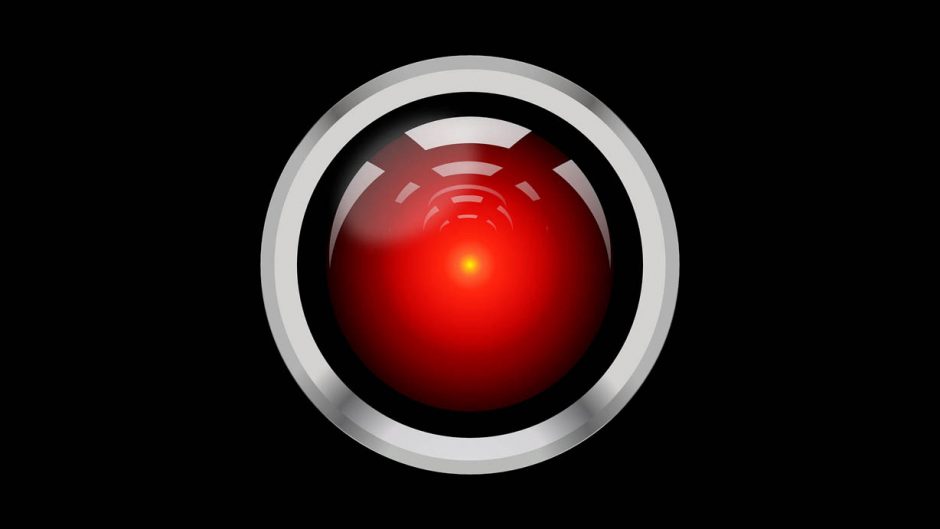 One of the first questions of childhood: Where did I come from? One of the last of old age: Where am I going? We seem to feel bigger than this place.

Faith is increasingly mocked by people who no longer believe and by those who never did. Belief has come to be associated with ignorance. The two are, accurately, sadly, often synonymous. Still, I believe. And what I believe, I believe firmly: God, Jesus Christ, Death, Burial, Resurrection. Is it hard to believe such an outlandish story? Objectively, yes. Difficult for me? Not at all.

A long-time friend, an atheist, is raising two sons. He bragged that he asked his boys if they believe in God, and they laughed at the concept. Could they see God? No. Touch him? No. In any way detect him? No. The assertion is that spirituality isn’t measurable and therefore bunk. The 75% of Americans who believe in God would disagree. (Internationally, that number rises to 85%.)

Are those of us who believe in a higher power shoring up our earthly fears with the hope of a second shot? Yeah, maybe. Or maybe our belief finds its genesis in something else entirely.

Programmers have striven to create artificial intelligence since the 1940s. We see the term bandied about everywhere, from tech reviews of smartphones to the burgeoning internet of things. But AI is more than a better search engine. It reaches beyond a Siri-like interface. AI is a complex machine that learns and builds upon that knowledge. It is a deductive — “thinking” — computer.

But what if AI achieved a level above deduction? What if we built machines that were self-aware? Machines that had a sense of self? Who — not what — would those machines perceive themselves to be? And would they understand their place in the universe?

Imagine a self-aware processor chip: a thoughtful chip, an ethical chip, a chip that doesn’t hog all the electricity, a chip that performs its job and treats other chips with respect. Imagine a million chips like it functioning within a single large box. They have seen nothing outside their box. They have witnessed no clues to indicate there is a creator inside or outside the box. Would they intrinsically know they were made?

Add a variable. What if these chips caught a peek outside their box through a camera? What if they saw into the laboratory where they were built? Would they recognize their creator? Would they recognize the object hovering outside their box — the pasty pale blob in the beige shorts and blue knit shirt eating ham, mayo and iceberg lettuce on white — as their creator? In what context would Bob’s large belly and unshaven face fit into the chips’s understanding of their universe? Likely, none. Bob, aka “the lumbering nebula,” would appear to bear no relationship whatsoever to their existence.

Add a second variable. What if, in addition to a camera, there is inserted into the computer’s kernel a piece of code that identifies “Bob” as the chips’s creator? As sentient beings, their first question would surely be Who is Bob? The hunt would begin, and it would continue through their circuitry until it was clear that Bob is nowhere inside the box. And if Bob isn’t in the box, that can mean only one thing: Bob is outside the box. So they peer through the camera at the nebula searching for Bob. But what is a Bob? What is his electronic signature? His power source? His binary code? They can’t know. Yet they search. But nothing in the external universe of beige and blue and sandwichy colors hints at the identity of Bob. Nothing! They find no Bob. Met with failure, they exchange their search for a physical Bob for mere clues to his essence. The chips search within themselves, within their hardware, within their code. What in their makeup points to Bob? It is a question larger than any chip’s RAM, and seeking it is wearying work with few guideposts and an uncertain destination set deep within a fog. This lack of concrete proof of Bob is evidence enough for many chips that no Bob exists.

Mocking follows, jeers at those chips who hold tightly to the Holy Kernel. Where is your proof? Where is your Bob? But believers in Bob are unable to point to anything tangible and say, “This is proof!” There is nothing for them to share. There is merely the search itself.

From the numbers, it appears that a quarter of us require objective proof of a creator, and you can’t deny their logic. We live in a world of zeros and ones. Even we who believe in a creator make most of our decisions based on data. Yet with regard to the matter of faith, I and the many like me take an exit from deductive reasoning to cling to what is for us an inexplicable certainty. And that exodus from the constraints of the measurable world, while perfectly rational to us, is baffling to those who see no point — who see no “Bob.”

It is the year’s end. We are entering the high holy days for many of us who believe the unverifiable. These are joyful weeks in which we take comfort in the belief that we are loved by the one who made us and who made you. And so whatever your beliefs, or lack thereof, I wish you this same joy, not just through December but for the year to come.