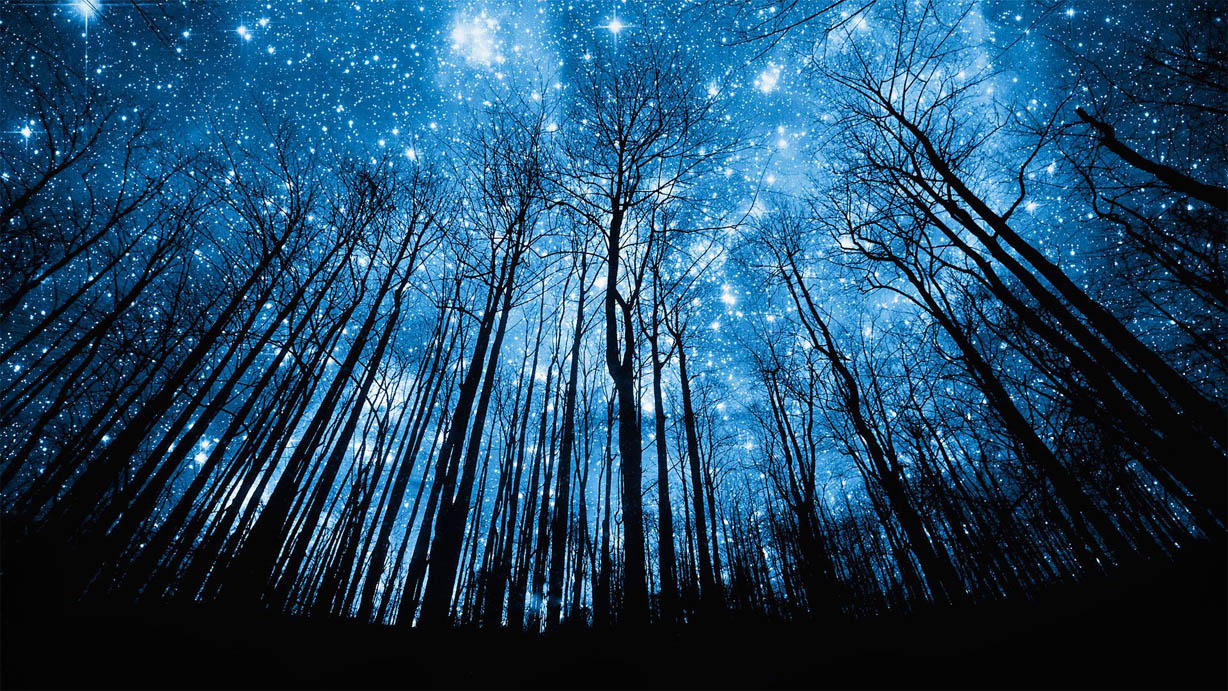 Terrorism is bigger than the destruction of a building. Terrorism changes your priorities far more than it changes your skyline. Terrorism plunders everything in service to that singular necessity: survival.

It begins with the loss of equilibrium. Your brain feels like it’s unmooring from your skull, melting into fluid, as the room spins around you. Your hearing, too, struggles to keep its grip on reality. If these signals accurately represent the short-circuiting that’s going on in the wiring that is your brain, you then sense nothing at all, and you won’t until you regain consciousness.

You wake in a pool of urine. It’s wet and warm underneath you, or cool if it’s been awhile. During these first conscious moments, you cannot cognitively put words to your name, nor the day, nor the month, nor your location. And so when you’re asked questions, even the most basic questions, your response is that you don’t know. But you do know the people you love, and you’re comforted if they are there.

As you embrace your foggy cognizance, you are sleepy, very sleepy, and you should be. Your brain just ran a five minute marathon. It has nothing left to spend. Your body, too, has thrashed and pushed and contracted and contorted until it burned every ounce of fuel it had in reserve. Left with nothing, barely even thought, your bewilderment turns to calm. You fall asleep. You wake an hour or two later feeling as if you have never before experienced such complete and perfect rest. You have never felt better.

I was nine-years-old when I had my first grand mal seizure. It was Chicago, 1970, at a Holiday Inn. My last memories are of a fresh hamburger delivered by room service, the desk mirror mounted on the wall before me and behind that burger, and the feel of the biting winter air brushing against my skin as my parents unloaded the car. Then darkness.

I awoke in an ambulance. My mother was crouching beside me. She held my hand as the sirens wailing and my detached voice screamed, “Am I in Hell?! Is this Hell?!”

The seizure followed one day after my doctor changed my massive dose of prednisone one week after my weakened body stumbled and slammed my head onto a garage’s unforgiving concrete floor. My doctor said he didn’t know if it was one of those two events or my newly diagnosed autoimmune disorder, dermatomyositis, that caused my epilepsy. It didn’t matter. That seizure and the ones that followed, as much as my soon-to-be confinement to a wheelchair, would control my family’s life through my teens into early adulthood, not because the seizures were daily, but because their threat was.

‟Auras” sound spiritual. But to an epileptic like I had become, they were the precursor. Auras signified that I was on the cusp of a seizure and sent me fleeing to a space free of triggers. My flights became so common that my family – myself, my mother and father – developed a routine: I crawled into my head, closed my eyes, attempted to tune out every sound and stimuli as Daddy rushed across the living room and silenced the TV and Mother hurried my wheelchair into my bedroom, where she pulled the top covers down; he lifted me onto the sheet; she pulled the window shades tightly shut (even the smallest gape in the curtain was an opening for light and a cause for panic); he left for the bathroom; she sat by my side and whispered that she was near; he returned with a cool damp washcloth; she placed it over my eyes to remove light’s final opportunity. We then waited in silence, me on the bed, Mother on a nearby chair, Daddy on his feet and reclined against a wall, watching. I shushed every utterance as I dived deep into the protective void of isolation.

The quiet lasted a few minutes, or fifteen, or thirty; every episode was different, but was always the same. The result, most days, was a clear head and a cautious return to our living room. But on some days, more days than anyone would want, my parents watched their only child drop into a ferocious convulsion in which he jerked and twisted and growled unaware, until I stilled and briefly awoke.

“Did I pass out?” Rarely came the answer I hoped for. ‟You did, but you’re okay now. Daddy and I are here.” Mother’s words were without fail gentle and never without her touch. Daddy smiled at me, motioned to her, and she removed the cloth from my forehead. He disappeared and returned with the freshly cooled cloth. His powerful voice was tender like Mother’s as he sat on the bed, “How you feelin’, Pal?”

We believe as adults that we’re autonomous and strong. We dismiss the herd instinct we understood so well as children. We pretend there’s something more sacred than conformity. But five minutes of uncontrolled shaking and writhing brings to mind nothing holy but everything sinister. Convulsions, the loss of control to unseen chaotic forces, are the bane of creatures who require conformity. People were feared for this, imprisoned for this, killed for this. And, when a child among children exhibits this demonic-like activity, our primitive nature is empowered; we are helpless before that kind of helplessness; especially scared are the young. Children observing this affliction become as afraid as the epileptic – afraid of the epileptic.

“People won’t understand,” Daddy said firmly. Though I never seized in public, within the urgency of his tone was a warning: Even a hint that I might pass out would doom me. My father was a private man who frequently urged me to keep our family business within the family. But his admonitions to keep my secret our secret were different, pleading, like my exposure put us all at risk. I was a young adult before I understood why.

It happened in 1936, a car wreck on the outskirts of Granger, Texas. The vehicle flipped and a teenage boy was thrown head first from the old convertible. My father’s first seizure followed. Another would see him kicked out of the military during the war within which his best friend, my namesake, died. I don’t know how many more seizures there were or under what circumstances. He never told me. But I do know that their possibility so terrorized him that our doctor in Michigan had no idea that he had ever convulsed. That secret was held exclusively by the Texas doctor who prescribed the medication that arrived in unmarked white boxes from twelve hundred miles away. Yet, despite decades of caution, that thing which Daddy fled still found him. In his son. For him to watch.