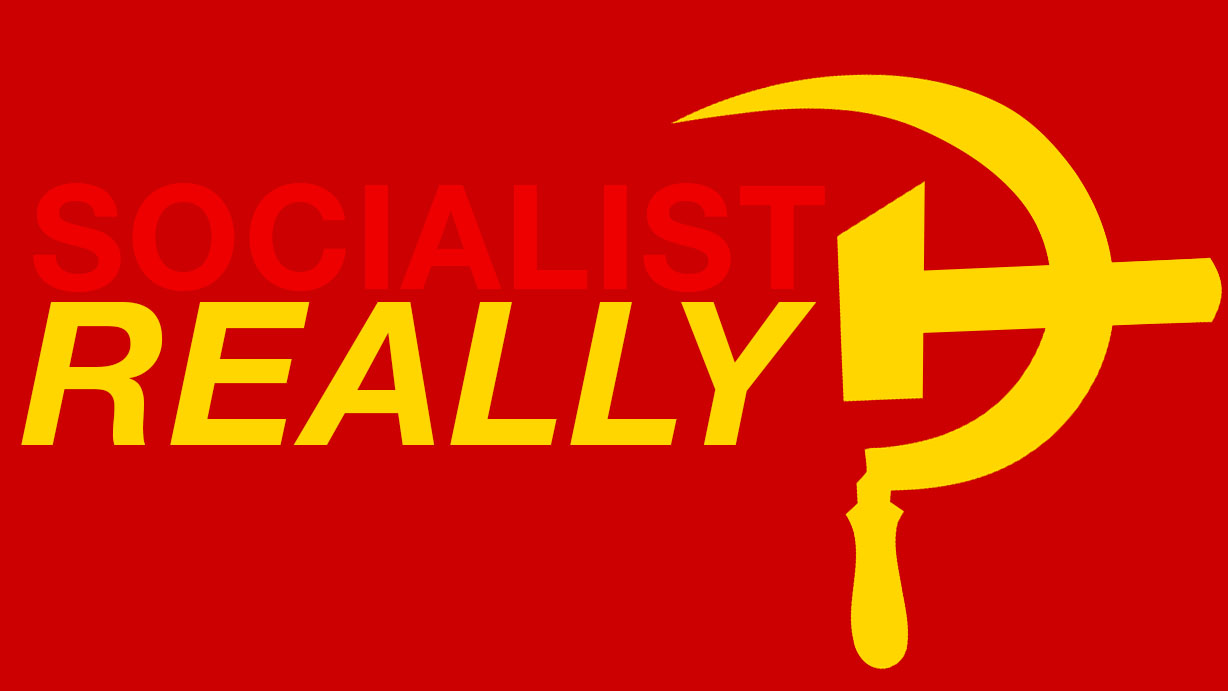 I’m going to tell you what doomed the Bernie Sanders campaign, and it wasn’t policy. More than 50% of voters want Medicare for All.

And it wasn’t his age. He’s sharp and energetic.

It wasn’t because he is not a Democrat. That’s not widely understood.

Finally, it wasn’t the Bernie Bros. Most voters aren’t on Twitter.

Bernie Sanders has cornered the market on young voters since 2016. Democratic voters fifty and sixty years younger than the guy adore him. Almost worship him. But young voters are not enough when it comes to Presidential elections. First, unlike Boomers and their parents, young voters are remarkably unreliable. They go to the rallies but not to the polls. Second, there just aren’t enough of them. The number of young voters is dramatically overshadowed by older, reliable voters.

But older voters are suspicious of, even fearful of, terms like “Revolution” and “Socialism.” These words have been triggers for them for as far back as the Cold War. The Red Scare burned that into them when Boomers were still the age of Bernie’s youngest supporters. But Bernie could have overcome this.

Bernie Sanders wants to be a socialist far more than he is a socialist. At heart he’s just a good old fashioned liberal, the boring old school vanilla kind of liberal that Boomers heard lauded by their Democratic elders and that they themselves once supported. And that was the problem.

What Bernie ignored as he clung to his revolutionary brand was that if you’re over fifty, like Boomers are, it was drilled into you when you were still a child that Roosevelt saved America from the Republican-caused Great Depression. It’s for that reason that FDR is a god to older Democrats. His New Deal policies? They fit hand in glove with Bernie’s. If Bernie would have highlighted those connections instead of his “Revolution,” his policies would have been extraordinarily familiar — even comforting — to the silver-haired set, and two generations of older voters could have been added to his youthful base. That small shift would have almost certainly brought him close to the 51% of delegates he needed to win the nomination. Yet that wouldn’t have been enough. He also needed the heart of the Democratic Party: African-American voters.

But do you remember LBJ?

LBJ, President Lyndon Baines Johnson, was the man who signed into law The Voting Rights Act of 1965. That single stroke of the pen, for the first time in American history, guaranteed African-Americans the right to vote. Finally, 100 years after the Emancipation Proclamation, it gave black voters a voice in government. It was long overdue and followed years of effort by African-American leaders and the white protesters who supported them.

One of those white protesters had been Bernie Sanders. In 1963, two years before the Civil Rights Act was signed, Bernie was arrested in Chicago for protesting against segregation — arrested as in there are police records, newspaper photos, even newspaper interviews! What other 2020 Democratic nominee offered that kind of bonafides with older black voters? Not even Harris or Booker, both black, have been arrested for championing Civil Rights! And while, yes, Biden stood respectfully at Obama’s side for eight years, he first fought like hell opposing school busing, then wiped the floor with Anita Hill, and capped it off by championing the Clinton crime bill that unnecessarily incarcerated thousands of young African-American men. Joe was vulnerable on racial issues as Kamala Harris made evident, and yet Bernie rarely mentioned his own history. Opportunity wasted.

So here we are.

Most of us of a certain age want to be James Dean. We want to be rebels. So, apparently, does Bernie Sanders. But Bernie held onto “socialist” and “revolution” a little too long and failed to sell his solidarity with older African-Americans in terms they would have related to. And that sucks for America far more than it sucks for him. Because we need Bernie. The man not the brand.